Today is day 12 of my series #write28days.  Today I want to urge you to go down rabbit holes or trails – whichever you would prefer to call them.  When your children find something that really captures their attention and interest, do not be afraid to go down those paths.  Some of the best homeschooling times I remember with our children was when we abandoned the lesson plans and followed something that captured the interest of one or more of our children.

My second son has a desire to find things out for himself.  If left to his own devices with a topic he is interested in, he never fails to come back and report on what he has learned.  However, the key for me to remember is to let him share in his own time and in his own way.

My third son loves music so he will spend hours studying, composing and even practicing instruments.  So I allow him to do this.  Recently, he even arranged a piece of music for our homeschool band that we may be performing at our Spring concert.

Our daughter loves art.  She will spend hours researching styles, techniques, and other information related to her artwork.  So I try to allow freedom and flexibility in our schedule for her to do this.

So do not be afraid to allow your children’s curiosity about something to take you on a journey.  You may love where the journey ends.

So do you find yourself going down rabbit holes or trails?  I would love to hear from you.

In a world filled with hate, how can you know what love is?

Escaping a violent and abusive environment, eight-year-old Emanuel Martinez attempts to cross through three countries to be with his mother, Ana, whom he hasn’t seen since he was a baby. When la migra catches him at the border and he’s thrown into an immigration center, his dreams for being a real family start to disappear.

Vowing never to be like her own mother who abandoned her and never looked back, Ana has worked for six years to get her son to the United States, Now Ana has to rely on her distant mother and her alcoholic boyfriend, Carlos, to finally get her son to her side so they can build a life together.

When Lauren Barrett agrees to help with the afterschool program, she soon realizes she’s bitten off more than she can chew. Growing up in an unsupportive home has made her insecure and vulnerable, plus suffering through years of infertility hasn’t helped matters. Yet she longs to do something meaningful with her life and wonders when that opportunity will come along. When a special young boy named Emanuel enters her life, he turns her worldview on its head.

As their lives intersect, will they help each other understand what family and love and home really mean?

I would love to be able to say I enjoyed this book, but I can not do that.  I do not speak Spanish, so, therefore, I had a horrible time following this book.  The author uses an unbelievable amount of Spanish in this book which she then puts the translations in footnotes at the bottom of the page.  This was highly distracting to me.  I would go on with why I did not like this book, but I feel it is better to stop here and suggest you examine the book for yourself and decide what you think about it.

Allison K. Garcia is a Licensed Professional Counselor, but she has wanted to be a writer ever since she could hold a pencil. She is a member of American Christian Fiction Writers, Shenandoah Valley Writers, Virginia Writers Club, and is Municipal Liaison for Shenandoah Valley NaNoWriMo.

Allison’s short story, “At Heart,” was published in the Winter 2013 edition of From the Depths literary magazine, along with her flash fiction. Her work, “You Shall Receive,” was published in GrayHaven Comics’s 2014 All Women’s anthology. Winning an honorary mention in the ACFW Virginia 2015 short story contest, “Just Another Navidad” was published in A bit of Christmas. Allison’s book, Vivir el Dream, published May 2017, has won several prestigious awards: 2016 ACFW Genesis Contest Finalist, 2018 Eric J. Hoffer Montaigne Medal Finalist, Honorary Mention in the 2018 Eric. J. Hoffer Awards E-book category, and 2018 IAN Book of the Year Awards Finalist in the Christian/Religious Fiction category. Her highly-anticipated novel, Finding Amor, was released in September 2018.

Latina at heart, Allison has been featured in local newspapers for her connections in the Latino community in Harrisonburg, Virginia. A member of cultural competency committees for work and a participant in several pro-immigrant rallies and other events in her region, she also sings on the worship team and enjoys get-togethers with the hermanos in her church. With the help of her husband, Julio, and their son, Miguel, she has been able to nurture her love for the Latino people.

It’s All About Love: Loving God and Loving Your Neighbor

Finding Amor is the first part of a larger series, Buscando Home, about a family from El Salvador broken through decades of war, violence, and distance. Finding Amor is the first glimpse into their world – why they are broken, some of what they’ve gone through, and how far they have to go in order to heal and find peace and home together. Finding Amor is about finding the love of family, God, and within ourselves. It also calls people to love both God and their neighbors, the two main tenants of Christianity.

Finding Amor was by a couple things in 2014. I was watching the news and saw a video of little kids on a bus near an immigration detention center. Outside the bus, angry Americans were protesting, yelling at them and carrying signs. It broke my heart. I thought about how scary it must be for those small children to be surrounded by an angry mob after what was surely a traumatic border crossing. And I began to think how most likely some of those people yelling angrily at the children were also proclaiming to be Christians (as I had heard echoed sentiments in our community). I wanted to change the narrative. This is the first scene of my book. I wanted to give an insider perspective on how scary this is to experience as a child. The other thing that inspired my book was a true story from my church about how a little boy in the afterschool program came to Christ and subsequently brought many of the other little kids to salvation as well. That touched my heart, and from there my main character, Emanuel, was born.

My main goals for writing Latino Christian fiction are to have Latinos represented in Christian fiction, share God’s word, and show authentic stories of undocumented immigrants so that people can open their hearts and minds and grow in compassion and love and understanding. In showing real stories and explaining the whys and showing the human side to immigration, my hope is that people who have negative views towards immigrants will understand more and realize that we are called to love our neighbors, no matter what their documentation status or skin color or language, etc. I purposefully put a very diverse group of people in the book, because it represents America and also in Revelations is shows Heaven as a place where “from every nation, from all tribes and peoples and languages” people are praising God. Also, there are important verses that remind us that we cannot love God if we do not love our neighbor. We cannot love God without loving our neighbor any more than we can love our neighbor without loving God. This is another theme that is represented in Lauren’s story. Seeing her neighbors in a new light and seeing the love they show her, helps her grow to love others and herself more. So, for me, the trauma and drama and debates in the U.S. boil down to a lack of love.

My hope as a writer is that Finding Amor reminds them that everyone has a story. We often judge a book by its cover and as Christians, that’s not okay. We are called to love everyone, unconditionally. I hope that sticks with them.

Through the Fire Blogs, February 3 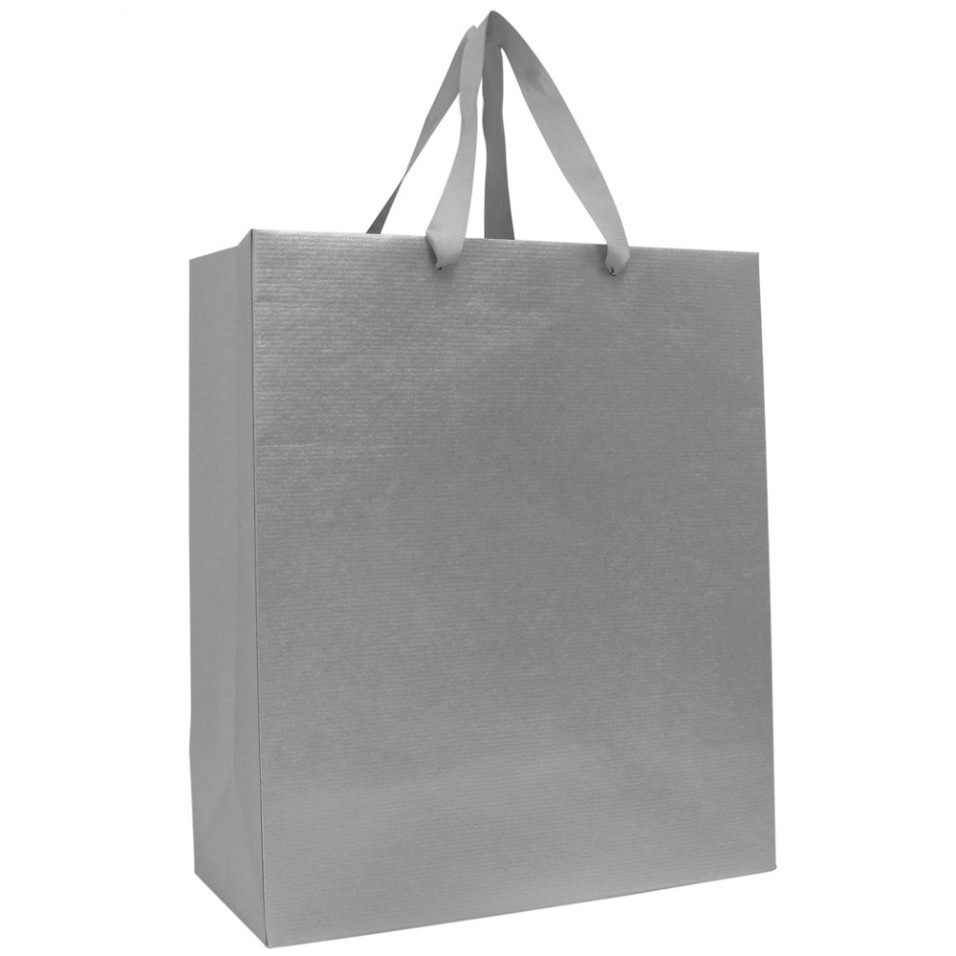 To celebrate her tour, Allison is giving away a grand prize of gift basket that inlcudes a copy of The Ultimate Authorship Planner, 4 Christian novels, chocolate, and other surprise items!!

Be sure to comment on the blog stops for nine extra entries into the giveaway! Click the link below to enter. https://promosimple.com/ps/db10/finding-amor-celebration-tour-giveaway