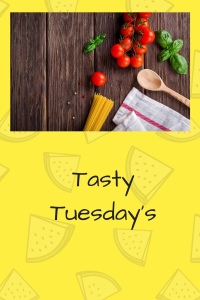 Have you ever gone out to eat somewhere and developed a craving to have that certain food prepared exactly as that particular restaurant could make it.  Then you go other places and find yourself being disappointed over and over again.  We have such a food from such a restaurant.  When we lived in Jacksonville, North Carolina, we had one of the best Japanese Steak Houses.  We would go in every year for Valentine’s Day, typically with my husband’s brother, his wife, my husband’s best friend along with his wife and typically one other couple.

Dennis and I always ordered two separate meals – one of us would get the Hibachi Steak and the other would get the Hibachi Chicken and we would share.  My favorite part of the meal was the Ginger salad dressing and the ginger dipping sauce.  Since we left North Carolina, almost 9 years ago, we have not been able another restaraunt that is as good.

As a result, I have been on the hunt for a good recipe online to make the salad dressing and the dipping sauce.  This weekend, we made both using fresh ginger root.  The two recipes I tried (one was from Allrecipes) and the other I found on another site online.  They came out amazing. 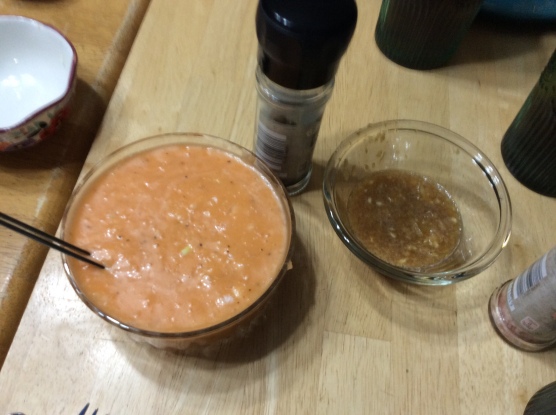 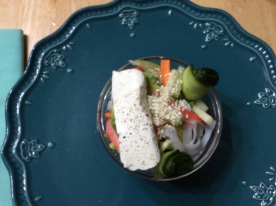 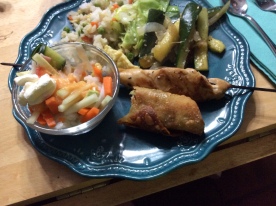 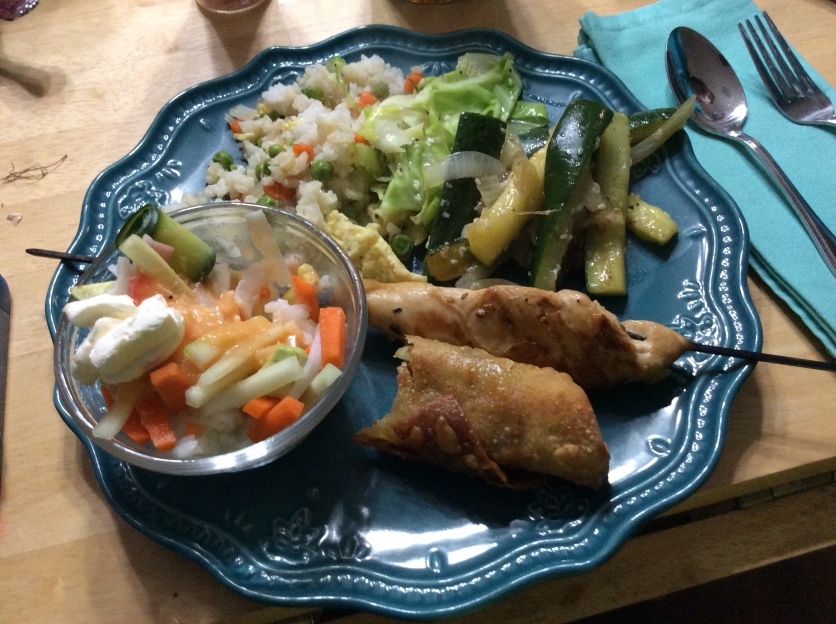 We planned on fixing sushi, however, my husband is not a fan of the seaweed used.  So we thought about using cucumbers to wrap them.  However, we did not have a sushi mat to roll the sushi with, so we made a “sushi” bowl instead.  I used the basic ingredients of a California roll – including sushi rice, avocados, carrots, cumbers, imitation crab sticks, and cream cheese.  I was pleased with how they turned out.  We used the ginger salad dressing for this.  Also, we had egg rolls, Teriyaki chicken, Stir-fried cabbage and Zucchini stir-fried with onions.

So what have you been cooking at your house?  I would love to hear from you.

If you would like to read what other members of the Homeschool Review Crew are posting about this week, click here or on the link below.